China actually has a lot of native dogs, but in addition to some of the more distinctive dogs such as Tibetan mastiffs, people usually call most of the dogs living in the countryside as native dogs, in fact, there are many kinds of native dogs classification, the most common is the Chinese Field Dog. The following ten species, on the other hand, are the top ten fiercest dogs in China’s homeland, which perform very well as hunting and sheepdogs.

Mongolian Mastiff was the local people to survive the elimination system, loyal, fierce, smart to stay, after a long time so the selection of breeding, the formation of rare and precious breed. Mongolian Mastiff will not be recklessly long fat obese, will not be three big hanging, hanging is the part of the skin sagging. Hanging eyes, hanging mouth, hanging neck, so that the skin looks tight. Mongolian Mastiff attack silent, endurance, often chasing prey to 30-40 km away. In general, these two dogs are very valuable breeds in our country. It is said that once with Genghis Khan expedition, is a rare good helper on the battlefield. Tibetan mastiff is known as the “Chinese god dog”. I believe that readers often see the figure of Tibetan mastiff in other literature, I have to say, Tibetan mastiff is a very good sheepdog, in the long history of confrontation between herdsmen and wolves, played a great role. The strength of the Tibetan Mastiff speaks for itself, although it can not defeat the wolves, but if the single fight, the general wild wolves are not its opponents. Sichuan East Hound as the name implies is a hunting dog in the eastern part of Sichuan, this dog is very fierce, known as the fiercest local dog. Although the Sichuan East Hound is not large in size, but the so-called short and tough, in the past people, in order to prevent the beast down to steal livestock and injury, families will have a Sichuan East Hound to guard the home. The best breed will also take to the mountains to hunt, both endurance and sense of smell and bite ability, are very strong. The tiger-spotted dog has tiger-like markings and a tiger-like personality. No kidding, this dog is very fierce ah! As long as the country road, see this color dog, I generally can hide as far as possible to avoid as far as possible, because just look at the appearance to know that it is not easy to mess with the main. The tiger-spotted dog is like wearing camouflage, so it is very advantageous when hunting in the mountains and forests. Like the Pied Puppy, the Pied Puppy has a fierce facial expression, the kind that is intimidating. The white coat is not good for hiding, but it can perform well in the mountains and hills. In fact, the Hairstreak, also known as the White Dragon, is a world-class hunting dog. It is a breed of dog native to Xiashi Town, Majiang County, Kaili City, Guizhou Province, China, and is used by the local Miao compatriots for hunting and guarding their homes; the breed has a strong body, abundant physical energy, coarse and fluffy hair, and is more suitable for running in mountainous areas. The Ha Si Dog can cooperate well with hunters in roundup activities, and the breed has a very brave personality, very suitable for hunting in the mountains. Liangshan dogs mainly survive in Sichuan Aba, Ganzi, Liangshan area, is a famous local hunting dog. As we all know, these three places are more mountainous, so the Liangshan dog is also a very good mountain hunting dog. The local people also call it whisking mountain dog, which usually sets off in packs with fierce character and high hunting skills. Bone Mouth Shar Pei is mainly produced in Guangdong Dali County, unlike the famous Shar Pei, as the native Bone Mouth Shar Pei, it has a very quiet and calm personality. As the saying goes, dogs that bite don’t bark, so beware when you meet the Bonespit Schnauzer, because it is loyal to its owner, but it is generally wary of strangers. And the character is alert and energetic at all times, you may come up if you show a little too much.

The overall body of the Huangshi Arrowhair Dog is the best among the dogs here, with well-muscled and obvious lines. It is a famous hunting dog around Huangshi, Hubei province, with standing ears and a short tail, which is an enlarged mouse tail. Why is it called the Arrowhair Dog? As the name implies, the hair on the body is short and hard, and does not feel very good to the touch. The Taihang is a long-established and well-performing sheepdog that is widely distributed around the Taihang Mountains. In the past, the Taihang was used for herding and was very popular because of its calm and obedient nature and its ability to manage flocks of sheep. If it was used as a hunting dog, it would be a better player among dogs. 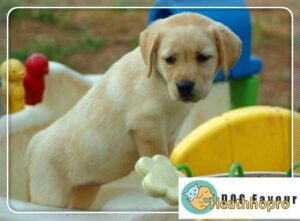 My dog has eaten fertiliser, what should I do? 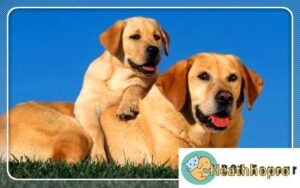 Is there dog euthanasia in the UK? 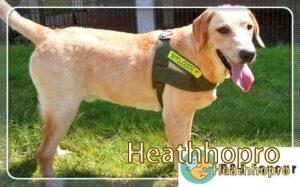 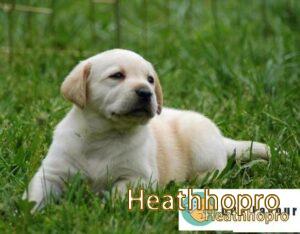 Which dog has the strongest bite? 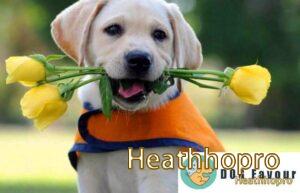 Why do dogs grimace when they are guilty? 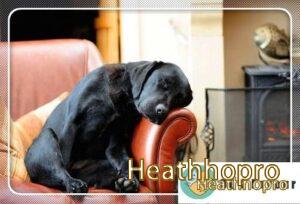 When can a dog eat one meal a day? 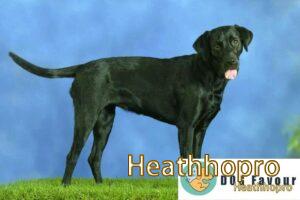 Can Usain Bolt outrun a dog? 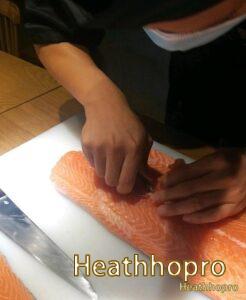